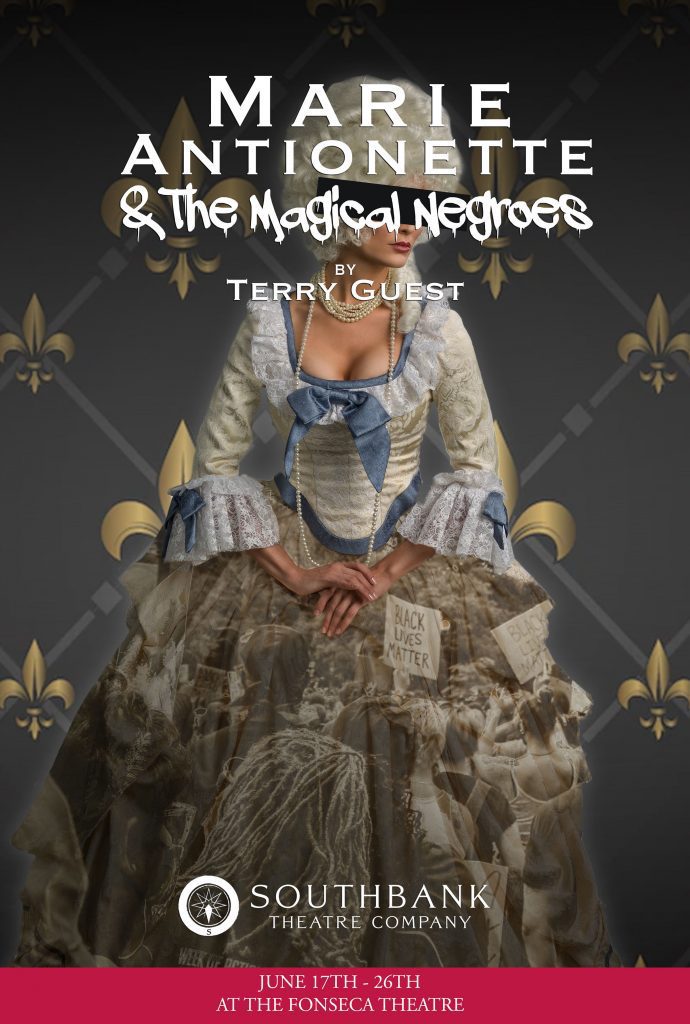 Last night, I attended the world premiere of The Magnolia Ballet, Part 1, by Terry Guest at Phoenix Theatre, running until April 10 (tickets!). The show centers around a family in Georgia within the context of American history, dating back to the earliest days of transatlantic slave trade, and tracing its way through a narrative of secrecy and fear into the modern era. The stunningly beautiful show starred Isaiah Moore, Daniel A. Martin, Eddie Dean, and Andrew Martin — all absolutely perfect for their roles — and was directed by Mikael Burke.

Isaiah Moore played Ezekiel (aka Z), the central character, a queer black male, whose grandfather’s keepsakes are precious to him. When Z finds love letters sent between his grandfather, also named Ezekiel, and his white male lover, Z finds an affinity with his ancestor and an understanding that he, Z, is not alone in his desires. But Z’s relationship with his white, self-proclaimed “not gay” friend, Danny (Andrew Martin), with whom he is certainly having a sexual relationship with, is not only a mirror of the past — it is fraught with the racial tensions of Danny’s family history with the Confederacy and the KKK. I won’t spoil anything else.

The reason I was interested in seeing The Magnolia Ballet is because Southbank is producing another play by Terry Guest this year in June: Marie Antoinette and the Magical Negroes.

So mark your calendar now to check out Marie Antoinette and the Magical Negroes, June 17-26 at Fonseca Theatre. Meanwhile, get yourself to the Phoenix to watch The Magnolia Ballet! You’re going to love BOTH!!